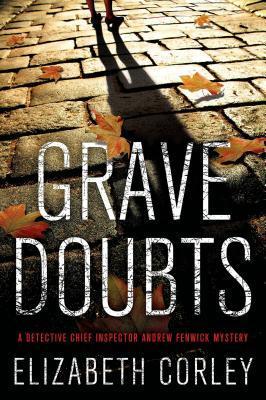 Cartoons That Fit the Bill: An Editorial Cartoon Collection about Washington and Beyond

The Three Strangers and Other Stories (Oxford Bookworms Stage 3)

The Cave of Fontéchevade: Recent Excavations and Their Paleoanthropological Implications