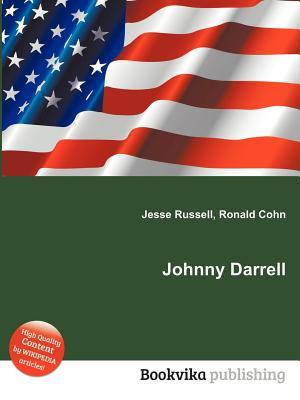 Unions in Crisis?: The Future of Organized Labor in America

The Market and the City: Square, Street and Architecture in Early Modern Europe