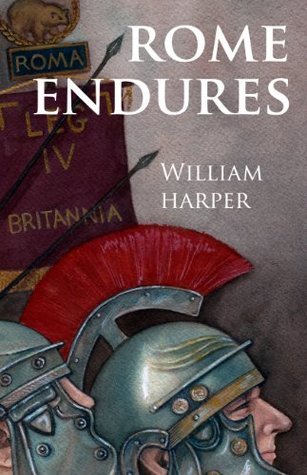 Stories of Life in the Work Place: An Open Architecture for Organizational Narratology

ARCHANGEL RAPHAEL: Loving Messages of Joy, Love, and Healing for Ourselves and Our Earth