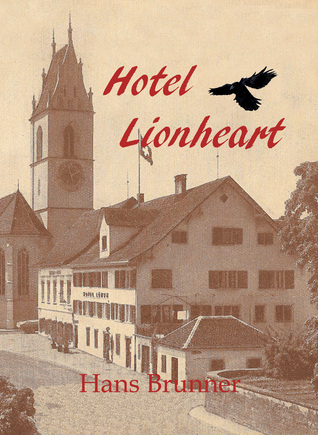 Photography Wisdom: A Practical Guide To Successful Photography and Self Expression

Turn off the Lights: The Debt Instalment Two