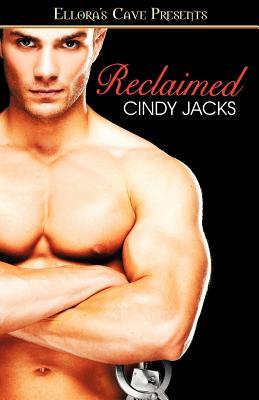 Towards Non-Being: The Logic and Metaphysics of Intentionality

Worth More Than Words