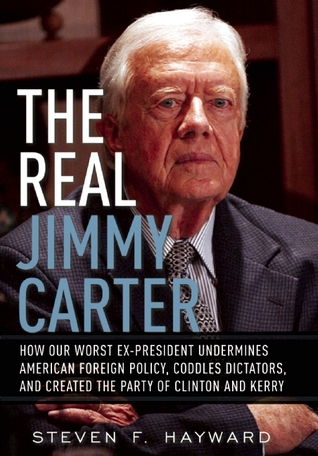 Strive to Be Happy!: Awaken the Sleeper Within to Create a Happier Life