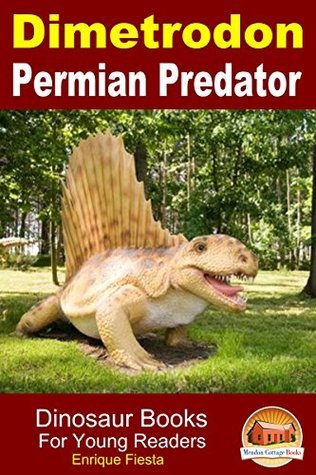 50 Ways to Beat the Devil

Labour Bondage in West India: From Past to Present