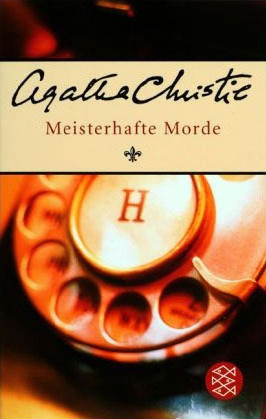 Mental Health In A Failed American System: What Every Parent, Family, & Caregiver Should Know

Back to School: Lesson 2