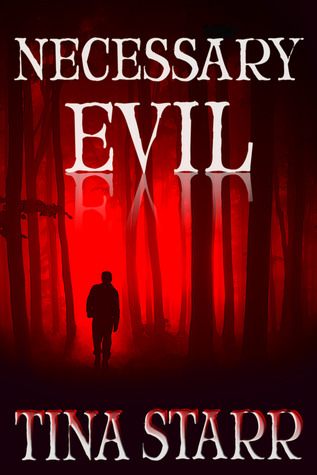 Reform and Renewal in the Middle Ages and the Renaissance: Studies in Honor of Louis Pascoe, S.J.

Owen Sound in Photos, Saving Our History One Photo at a Time