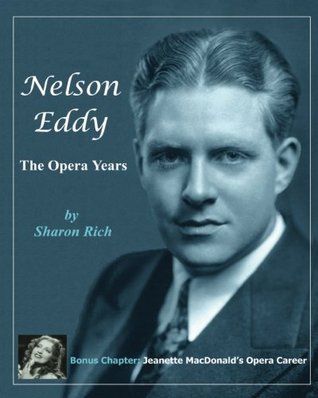 Between the Strings: The Secret Lives of Guitars: 100 Stories of Life with the Guitar