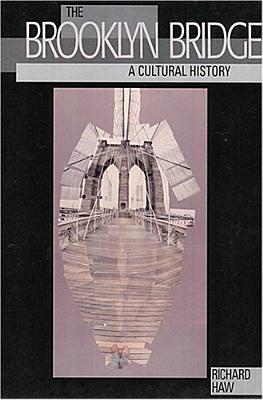 A Field Guide To Germs

Euthanasia, Morality, and the Law