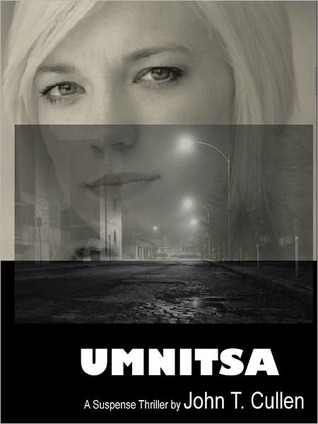 The City and the Coming Climate: Climate Change in the Places We Live