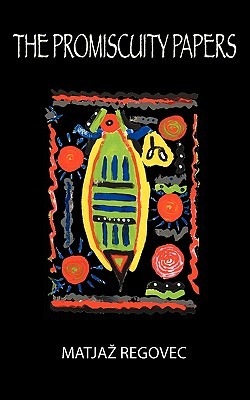 Ageplay: From Diapers to Diplomas

Central Asiatic Expeditions of the American Museum of Natural History, Under the Leadership of Roy C