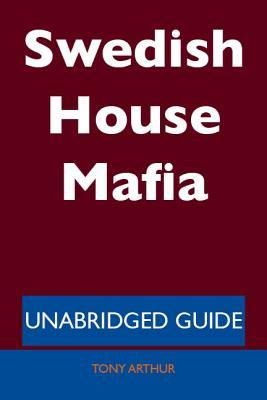 Integrating the Individual and the Organization

Schemers and Dreamers: Filibustering in Mexico, 1848-1921

Bread Crumbs (#16): The Hammer and the Chain (The Valley of Hope)